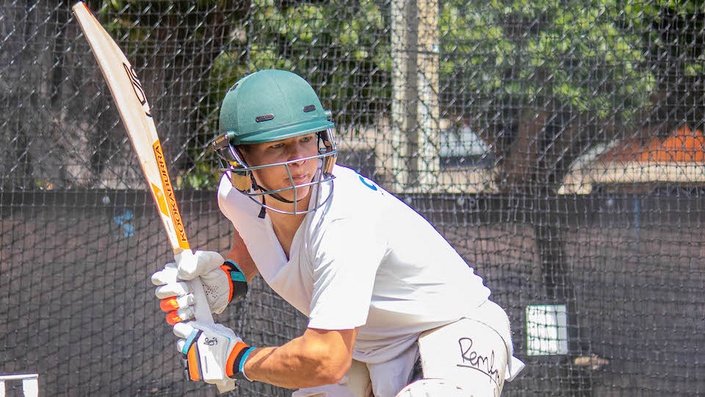 BEHIND THE GRILL Online Program

Get a deep insight into the mind and game of JOSH PHILIPPE - one of the best young cricketers in the world!


"Success Leaves Clues" If you're anything like us then you're always looking for ways to learn and improve and what better way to do that than get an insight from one of the best in the business?! With over 80 minutes of video content, in this program you will:

🏏 Go deep into the mind and game of a professional player

🏏 Learn techniques, drills and the mindset to improve your GAME AGAINST SPIN

🏏 Learn techniques, drills and the mindset to improve your BACKFOOT PLAY

🏏 Understand how to deal with pressure and big games

🏏 Understand how Josh trains and prepares

This is an in-depth program that will help you become a better cricketer and understand what it takes to perform on the biggest stage! This is a video series like no other that covers so many different parts of an elite cricketer's game so you can take WHAT YOU NEED from it and start implementing it into your game. 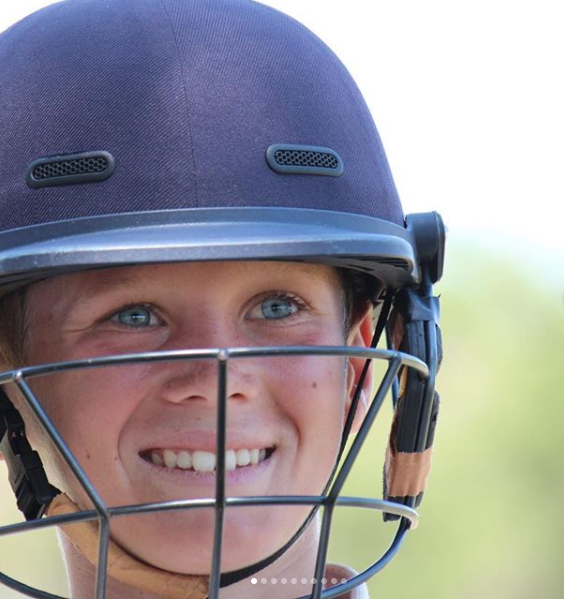 "I have watched the first two episodes and it is full of value. There are plenty of notes to be taken and it gives lots of insight. I am going to finish watching all the episodes and then write a full review. Thank you so much for teaming up with Josh Philippe. I love watching him play and he seems to have so much knowledge of the game. Thank you again" 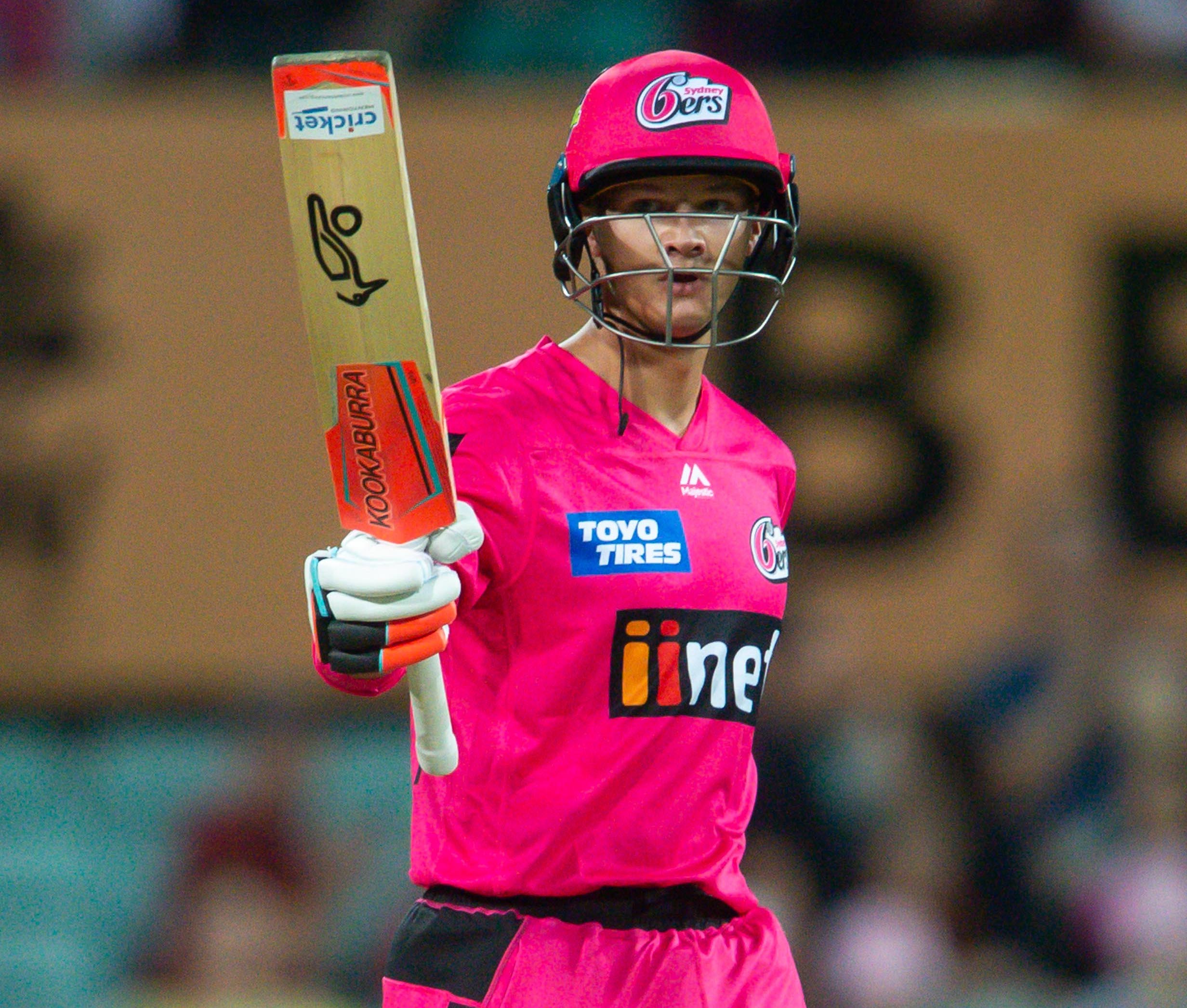 Josh Philippe is one of the most exciting and promising young cricketers in the world. As a wicket-keeper batsman, Philippe showed the world how good he is in BBL09 with a Player of the Match performance in the final to help Sydney Sixers to the title. He was also named the Player of the Tournament for the Sydney Sixers and was due to be a part of the Royal Challenges Bangalore in this years IPL. 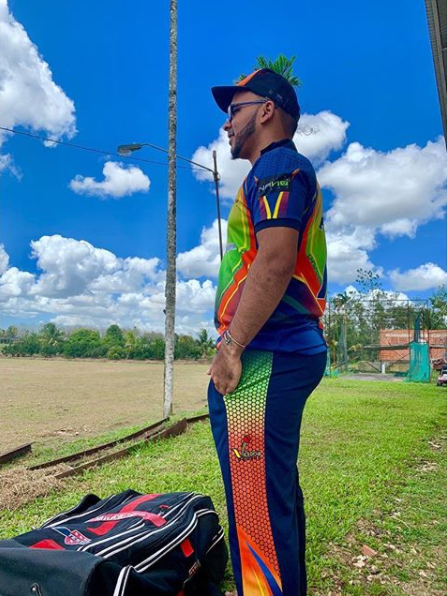 "I'm in the process of the second video right now, so far really amazing content but from what I’ve seen in the first episode, Josh’s love and passion to be the best no matter what it takes is phenomenal and truly inspiring. It’s amazing to learn what the pros do and hear it from them first hand. When I’m finished will do a complete review of the program! A lot to learn here! Thanks for the amazing content."

What is an online program?
It's a series of videos that teach you something on specific topics.
How do I access the program?
Once you've purchased the program you can access it via our learning platform whenever you like. As long as you have the internet to log in to your account you can view the video lessons.
How long do I have access to the program?
As long as Cricket Mentoring is still running our online programs, you will be able to log in and view the program. You can watch the videos once or a thousand times, it's up to you!
What if I'm not happy with the program?
We never want our customers to be unhappy and not think what we deliver is good value for money. Should you be unhappy with this program please contact us within 7 days of purchasing it and we will process a full refund.
off original price!

The coupon code you entered is expired or invalid, but the course is still available!

As the famous investor Warren Buffet once said, "The best investment you can ever make is in yourself!". We've never seen or heard of any successful cricketer or person who's become be their best without investing (time, energy and money) in themselves and their development. We really hope that's you and would love to play a part in your development!